How Social Media is Changing the Workplace

The world has changed with the explosion of social media. Consider these statistics: Reports show that it took radio 38 years to reach 50 million users; for TV, 13 years; the Internet, 4 years; and the iPod, 3 years. Facebook added 100 million users in less than 9 months; and iPhone applications reached 1 billion in 9 months.

Social media affects business in several ways. It affects a company’s brand, its transparency, its customer service, and how the world perceives the organization.

Not long ago, business defined and strengthened their brand and made sure it was perceived as they wanted it to be. Branding was a “top-down” phenomenon. Enter social media, which is in a position to affect a business’s brand globally – and not necessarily in a positive way. Do you know what is being said about your business in the Blogoshpere? The Twittersphere? You should. A recent poll of Human Resources practitioners showed that only eight percent were using Twitter.

Ryan Estis, Professional Speaker, Business Performance Consultant, and expert on HR and social media, says that a company’s brand used to be what the company said it was. Today, it’s what everybody says it is. “Everyone has a megaphone, a platform, and a media outlet. Companies no longer control their brand – they only influence it. Where branding used to be a monologue, now it’s a conversation – a conversation that companies can’t control.”

Where decisions are made

In 2009, a global Nielsen study reported that recommendations from friends and acquaintances as well as opinions posted by consumers online were the most trusted forms of advertising – not a company’s PR department, and not its website. This being the case, if consumers are reading on social media about the poor customer service someone received from your company, it won’t matter what you say to promote your brand – consumers will tend to believe the individual who received poor customer service and blogged or tweeted about it. Anyone who is researching a company to make a decision whether to buy its products or services and who finds several reports of negative consumer experiences is likely to look elsewhere for those products and services.

Google search results now include tweets, which aren’t necessarily filtered, so negative tweets about your company could come up in a search, as well as rants on blogs or websites such as Job Vent. This site allows individuals to rant about their place of employment and ranks companies based on the comments it receives.

How social media is changing

If you believe Twitter consists only of people talking about what they had for lunch or what they just bought, you are not alone. However, what occurred after the June 2009 Iranian presidential election serves to demonstrate the true power and ubiquity of social media. After the presidential election results were announced, many citizens who believed the process was rigged took to the streets in protest in Tehran and other cities. The government censored the media so the world wouldn’t see the protests. But the word got out anyway, primarily through Twitter. The effect was so powerful and so striking that this historical event has been called the “Twitter Revolution.” Our global society is as interconnected as it has ever been, and is becoming more connected each day.

Social media as a business tool

Estis suggests that companies begin with the end in mind. What’s the business objective? Connecting international groups? Using social media for customer service? Once your objective is defined, he suggests that you learn about the various tools (Facebook, YouTube, Twitter, LinkedIn, Flickr, FriendFeed, etc.) and how they can help you achieve that objective.

Estis says that some companies are encouraging employees to use social media to further the business. At EMC2, social media savvy is expected. Employees blog, tweet, produce podcasts and YouTube videos, share information on forums, and more. Granted, it’s an IT company, but IT companies are not the only ones using social media technology.

Best Buy has developed a service on Twitter called “Twelpforce,” through which the company interfaces with customers (and potential customers) in real time. Through this service, the company encourages employees to answer questions about products, proved customer service, assistance, and ideas. The service helps drum up business by answering their questions or helping them find a solution. Employees’ tweets are not hidden, but posted publicly on Best Buy’s website. It doesn’t get more transparent than that. Says Estis, “transparency equals trust.”

The future of social media

What does the future hold in this rapidly-changing arena? Estis sees more companies turning to geo targeting, which involves knowing the physical location of a web visitor and delivering marketing content to that web visitor based on his or her location (i.e., suggesting stores, products, and services, based on what’s available in the area). This targeted approach is improving click-through rates for internet marketing.

The next level of social media involves location-sharing services like Foursquare and Gowalla. These are used on a mobile phone, and allow users to combine their address book, Facebook, and Twitter accounts to find out if any friends are nearby. Users check in based on their GPS location, then leave tips on deals, meals, and experiences they have in that area. They can check out tips from friends and other users, get suggestions on where to go, and find recommendations for things to do.

Foursquare also adds a competitive gaming aspect by encouraging users to earn points and unlock badges. Location-sharing services like Foursquare add an opportunity for retail-based businesses to tap into a new network by providing deals only to those using the application – and some businesses are doing just that. Foursquare has grown so much in popularity since it was introduced last year that it has been called “next year’s Twitter” by CNN.

Finally, to those who would say that Twitter is a passing fad (remember MySpace?), Estis points out that the specific tool is not what’s important; being in the domain is. “Participation drives relevancy,” he affirms.

Social media has become an extremely powerful tool, and it’s not going away. Social media can impact customer relations, your reputation, your message, and your brand. Savvy businesses will recognize the power of social media and use it to their advantage. 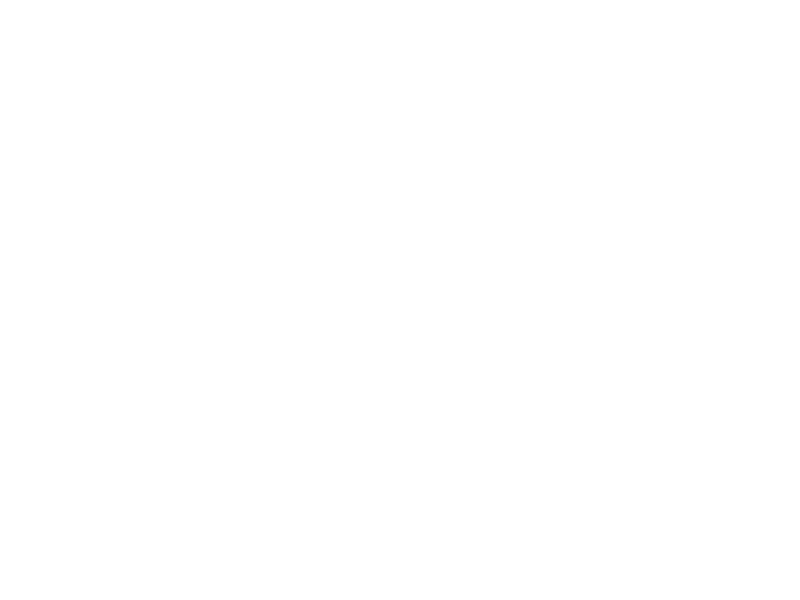 Hiding Behind the Screen 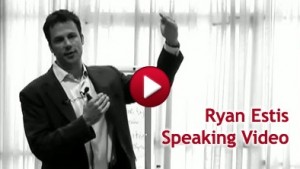 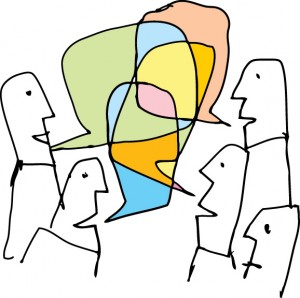 The Secret is the Relationship Not Social Media