The Art of Unconventional Networking

Joey is a local real estate rock star and a mutual friend connected us over email. The run was his idea:

If you’re open to meeting early, we could rock out a quick 3-mile run at 5:30 a.m. on the 26th and hit a quick breakfast at the Uptown Diner after.

I’d been briefed on his “unconventional approaches to networking,” so I took the bait and suited up for the run. We had some legit snow the night before so I thought there was a good chance he’d cancel. Not a shot. In hindsight, my anticipation of the run was worse than the experience. I got in a workout, meeting and great post-run breakfast without any disruption to my typical business morning. That was part of the point Joey was making with his unique start to the day. His alternative approach to connecting doesn’t stop there:

Joey has mastered the art of unconventional networking in an effort to establish more meaningful human connections. Those connections power his business, but they also make him a more curious, generous, empathetic person. The guiding principle behind his approach to connecting with people: If you come from a place of contribution, you’ll never fail.

We have more ways than ever to connect and stay in touch with people. We spend hours every day on our phones and laptops, typing out texts and emails and scrolling through pictures from our friends. Recent Forrester and ExactTarget studies show Americans are spending more than three hours a day on their smartphones. But even with all these ways to “connect,” we’re often starving for real human connection.

Joey’s unique approach to networking taps into a need for real connection. He’s mastered what he calls “the warm knock.” He takes the selling out of the equation and focuses on connecting and contribution. Nobody wants to be sold. He’s figured out how to make warm introductions so people don’t shut the door on him, literally and figuratively.

That’s what happened with his food drive. He started going door to door, dropping off branded paper bags and telling everyone he met he’d be back that weekend to pick up any food they’d like to donate to the drive. Three months and 500 houses later, Joey has collected and donated 1,000 pounds of food to his local food pantry. And in three short months, Joey has become known as “The Food Drive Guy.” He’s creating positive connections with potential customers and helping  rally people in his community around a worthwhile cause.

As part of his “warm knock,” he may eventually evolve the conversation to business. However, instead of asking, “Do you want to sell your house?” he simply asks, “When are you planning on making a move?” He knows that everyone’s going to move eventually. He just wants to be top-of-mind when the time is right. In the meantime, he’s more than happy to focus first on the contribution, connection and impact to those in need.

Joey is relying on a core growth principle that has helped propel a number of other world class brands forward: Giving Is Good for Business.

Joey prints two core principles on the back of his business cards:

Only those who attempt the absurd achieve the impossible.

Those reminders reveal Joey’s true north. And if his approach to connecting seems like too big of a stretch out of your own comfort zone, my Introvert’s Guide To Networking might help you think differently.

The key to networking success: Take a page from Joey’s playbook. Be more curious, generous and empathetic. Be helpful. Give without any expectation of return. Like Joey told me over breakfast: “Giving just feels good, man. Everything else will take care of itself.”

The guiding principle behind his approach is universal: If you come from a place of contribution, you’ll never fail. 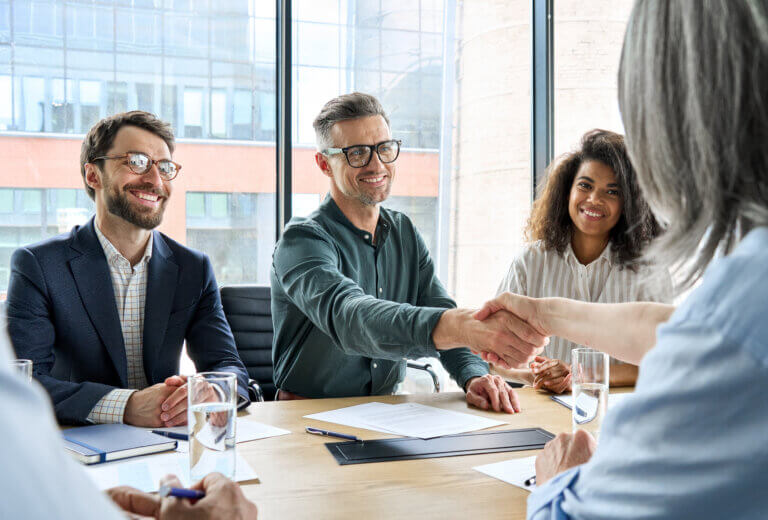 How to Become a Successful Sales Person: A Conversation with Philip Kennedy 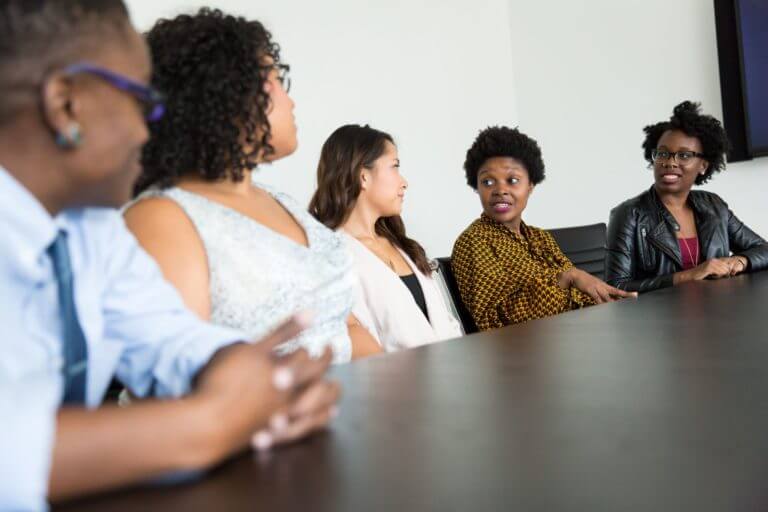