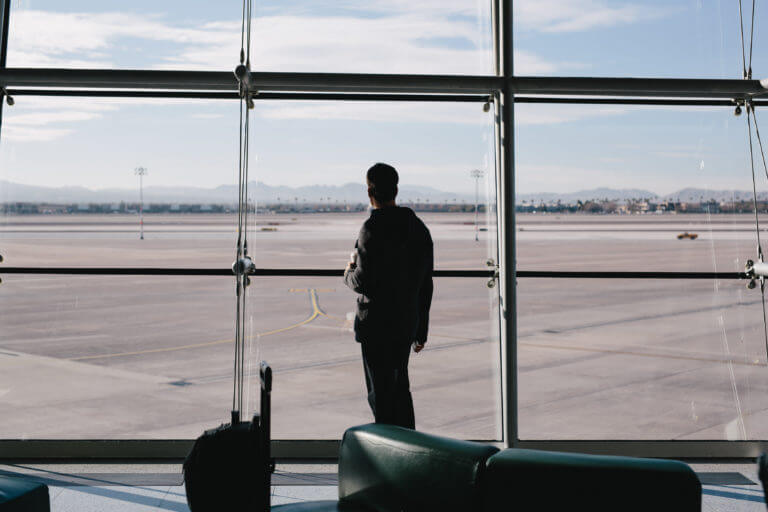 Understanding the Future with 12 Geniuses

The call usually comes in the morning. Occasionally, not until the evening. But I know it’s coming. It’s come every day since this global health crisis started, and it’s made a big difference in my mindset amid all of the uncertainty.

On the other side of the line (or video screen) is my good friend and frequent collaborator Don MacPherson. He shows up. With a balanced perspective and mindful approach to navigating the unknown. He is good at it. A serial entrepreneur, Don and his partners crossed the finish line for a significant exit out of their research start-up, Modern Survey, a few years ago. Don and I shared office space over the last 12 months and his evolution into the next endeavor has provided some incredible insight into the future. Today, I want to invite you to tap into his incredible fountain of knowledge on the trends that are going to shape our work and lives going forward. Frankly, it’s never been more important.

If you look at Don’s business card, you won’t see “CEO.” Instead, you’ll see: “Polymath-in-Training.” “A polymath is somebody who’s an expert in a wide variety of things,” Don says. “Well, I’m not an expert, but I’m interested in that wide variety.”

That title reflects Don’s commitment to staying in the learning lane. And in that spirit, for each episode of the podcast, Don interviews one “genius” in their field. For the first season, which I was fortunate enough to be a part of, Don tackled the theme of change. In the second season, he looked at the relationship between creativity and innovation. In the third season, Don is digging into “The Future of …”

But no matter the topic or interview subject, Don’s method is similar. Once a guest is confirmed, Don spends a month performing a deep dive on the topic, preparing for the interview. Then, Don travels to meet with the guest in person. He’s traveled around the U.S. and Europe to meet with his guests. Insisting on an in-person interview, Don feels, not only helps him secure better guests, but it also allows his audience to get more from the conversation. “It’s more intimate,” he explains. “The quality is higher.”

Don settled on his theme of “The Future Of …” months ago, but in the wake of current events, the topic is more relevant than ever. As befitting Don’s curious mind, this season is tackling topics such as aging, faith and reproduction, examining societal trends as well as the shifts in science and technology that are propelling society forward.

With such an expansive theme, Don has found himself tackling his most challenging season yet. But as you might imagine, he’s relishing it. “Every episode seems like it’s a bit of a tightrope, and I’ve got to put a lot more preparation into it,” he says. Even wrapping his mind around the topics themselves can be a challenge in and of itself. “I’m going to interview somebody who’s been doing research on animals, and soon on humans, around extending life to potentially 150 to 200 or 300 years in human beings. That’s a pretty crazy topic,” he says.

But just because Don is weighing into big topics doesn’t mean that they don’t have practical benefits — in fact, many of his discussions have incredible relevance in a world today that has been massively disrupted by the COVID-19 pandemic. In his discussion with Dr. Robert Eichinger on  the future of leadership, Don and Dr. Eichinger discussed the increased importance of EQ in leaders. EQ is not just about the changing needs of a workforce, Dr. Eichinger pointed out that cultivating EQ actually helps you lead your employees better — by meeting them where they are. “I think every executive would agree that people are to some extent different. And on the other hand, managers and leaders like to say, ‘I treat everyone the same,’” Dr. Eichinger pointed out. It’s such a glaring contradiction, but it’s one that we all need to be reminded of from time to time. Everyone on your team has a different personality, and they respond to coaching and feedback in different ways. It’s always been ridiculous to treat people the same, but outdated and ineffective management techniques will create even more disruption than you are already experiencing.

And in a world where our offices are now dispersed, Dr. Eichinger also reminded us of the importance of face-to-face communication. “50 percent of communication is non-verbal,” Dr. Eichinger says. Making sure that you have the time to communicate with your team face-to-face is essential. Dr. Eichinger even predicts that meetings with one day be held using virtual reality technology — and I’d say that this day might be even closer than we ever thought before.

The Power of the Tiny Experiment

I often preach the power of scheduling time in your week to conduct little experiments within your business. Don’s work at 12 Geniuses is a testament to their benefit. For Don, each episode is an experiment in and of itself — an opportunity to get outside of his comfort zone. In his previous work, Don was one of the ultimate subject matter experts in his field. But now, he steps into a new unknown every month, challenging himself to delve deep enough into a topic to where he can have an enlightening, enriching conversation with one of his “geniuses.”

The result? Firstly, the project has been invigorating for Don. “It’s amazing to learn again,” he says. “The content is fascinating, and it’s opening my eyes to different people, different ideas, and different research.” But he’s also found that the show has helped him see the world in a new light. In his previous work as a researcher, Don often had some idea of how he wanted to approach a topic, and he had some expectation of what his research would bear it. But now, he’s found that he is exploring each topic without bias.  “I approach things without prejudgment,” he says, “It’s a remarkable thing.”

When I asked Don why this was, he couldn’t give me a straight answer. Perhaps it was becoming a father, he said. Maybe it was the show. But if you ask me, it’s the power of new experiences. Of stepping outside our comfort zones and challenging ourselves to grow into the future.

Now, do you need a podcast to continue growing? Of course not. But Don’s story is one we can all learn from in these times. Making the time for personal growth is incredibly important. Taking the time to struggle and fail — to learn new things — is vital in these times. It’s a way to build our resiliency muscles and grow. So that we can make decisions today that we can be proud of, six months or six years down the road.

The future is always coming. Embrace it.

To find out more about 12 Geniuses, visit the website. The podcast is available on Apple Podcasts, Spotify, Stitcher and Google Play. 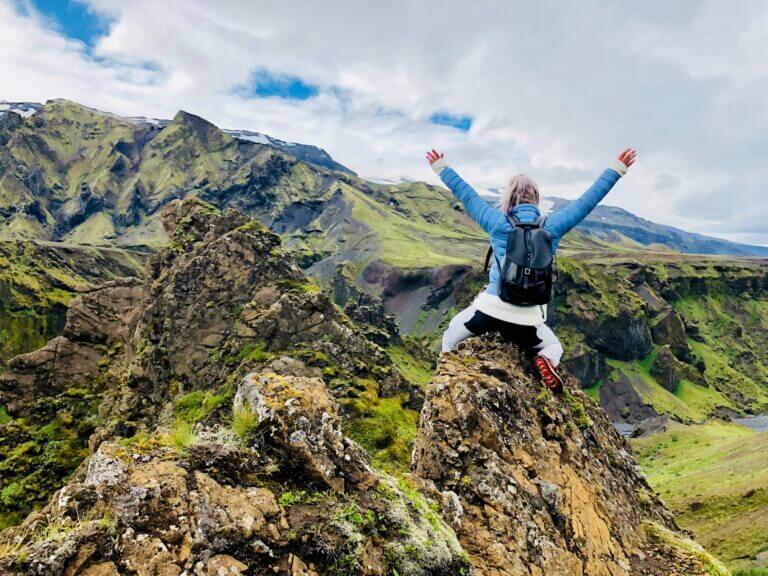