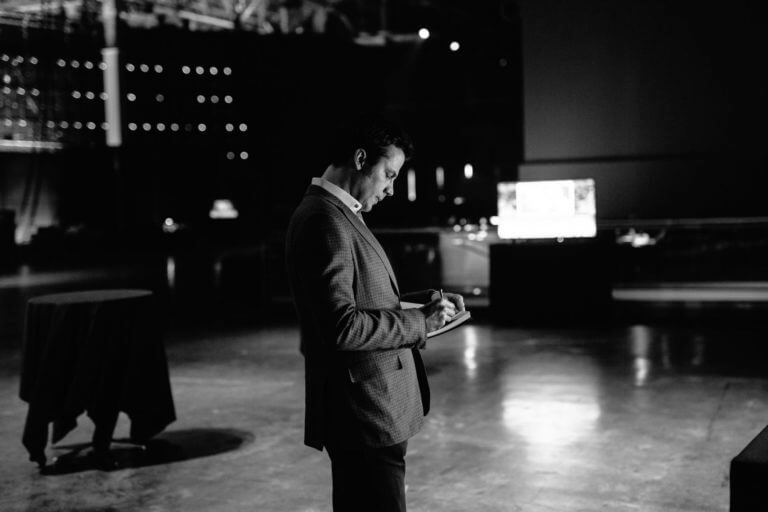 The Cost of a Bad Hire

“He was a D1 football player. A walk-on who earned a full ride.”

I was bragging and so very proud of my first hire as a rookie VP of Sales. I was sure this new hire would bring the same level of competitiveness to his territory that he did to the football field, and I was happy to tell my boss how we were going to blow up the region.

I had one more territory vacant. To fill it, I traveled across the country for a full day of interviews. By late afternoon, I was anxious because I only had one interview left and I still hadn’t met a desirable candidate. I didn’t want to leave town empty-handed.

But when the final interview walked in, it seemed like I had met my man. Looking confident in a perfectly tailored suit, this recent college grad seemed to have what it was going to take. We grabbed a quick beer post-interview before I headed to the airport and without question, of all the candidates I had met, this guy certainly made the best first impression. I offered him the job on Monday.

Hiring Fast and Firing Slow Is a Losing Formula

Tony Hseih is known for sharing that hiring mistakes cost Zappos over $100 million. Hiring is one of the toughest things to get right in a business. I got it so dead wrong with both of my new hires that when I look back now, I feel fortunate those mistakes didn’t cost me my job.

However you calculate it in your own organization, the cost of a bad hire is likely a lot higher than you think.

For my region, the cost was significant. Then I compounded the damage by waiting too long to course-correct. We lost market share, pipeline, customer confidence and experienced culture erosion in two critical markets. I personally lost credibility and respect and wasted so much of my own time, energy and mind share.

Hiring fast and firing slow is a losing formula. Making a mistake is one thing. Not having the courage to fix things quickly makes the original mistake worse. I learned my lesson the hard and very expensive way.

“In order to remove bias from the process, never let a hiring manager make a hiring decision.”

That’s a pro tip from Laszlo Bock, the former Google HR chief and founder of job site Humu, who dropped some serious knowledge on the 15,000-plus HR professionals gathered Monday morning in New Orleans for the SHRM National Convention. How else did Google remove bias and avoid major mistakes with key hiring decisions?

“We tried to prevent bias when screening candidates, for example, by ignoring what kind of names they have. During interviews, we use structured questions that will provide a statistically valid determination of whether the person can do the job based on very clear definitions for what every position requires. Hiring committees choose the candidate without the manager’s input in order to remove bias.”

For organizations committed to hiring the “ideal team player,” Patrick Lencioni backed up this message with a powerful keynote Tuesday about hiring the kind of people that will help your team win.

“When you’re humble, you have a relatively small ego and are interested in others more than yourself. When you’re hungry, you will never have to be asked to do more. Instead, you will constantly be asking, ‘What else can I do to contribute?’ And when you’re smart, you’ll have both common sense and emotional intelligence.”

Hiring for and cultivating all three qualities is the key to success. The absence of just one of those qualities can derail performance and hurt the team.

He also offered a couple pro tips for selecting candidates. First, stop focusing on technical skills and only what you can measure. Instead, think about how a candidate will impact the culture.

A perfect example: The Cleveland Browns made a big mistake when they chose Johnny Manziel instead of Teddy Bridgewater in the NFL draft. While the NFL obsessively measures everything (speed, strength, agility), the Browns certainly missed on “humility” and “hunger” when it came to Manziel.

Pat emphasized the need to improve interviewing and extolled the virtues of “non-traditional interviews” where teams really get to know candidates by spending time with them outside the office. Pat shared that Charles Schwab CEO Walt Bettinger invites candidates to breakfast — but arrives at the restaurant early, pulls the manager aside, and says, “I want you to mess up the order of the person who’s going to be joining me. It’ll be OK, and I’ll give a good tip, but mess up their order.”

To see how the candidate responds. According to Bettinger: “That will help me understand how they deal with adversity. Are they upset, are they frustrated, or are they understanding? Life is like that, and business is like that. It’s just another way to get a look inside their heart rather than their head.”

Getting selection, teamwork and culture right is the most important thing a business can do. That is the work of HR, and this SHRM conference reminded me that all of us who work in leadership and people strategy have a huge opportunity.

Remember who you are. Lencioni may have said it best:

“You are missionaries. You are serving people and changing lives.” 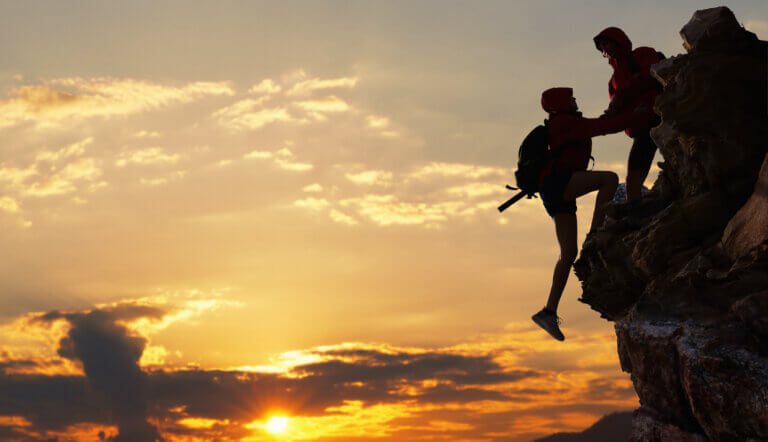 4 Questions to Build Trust in a Team 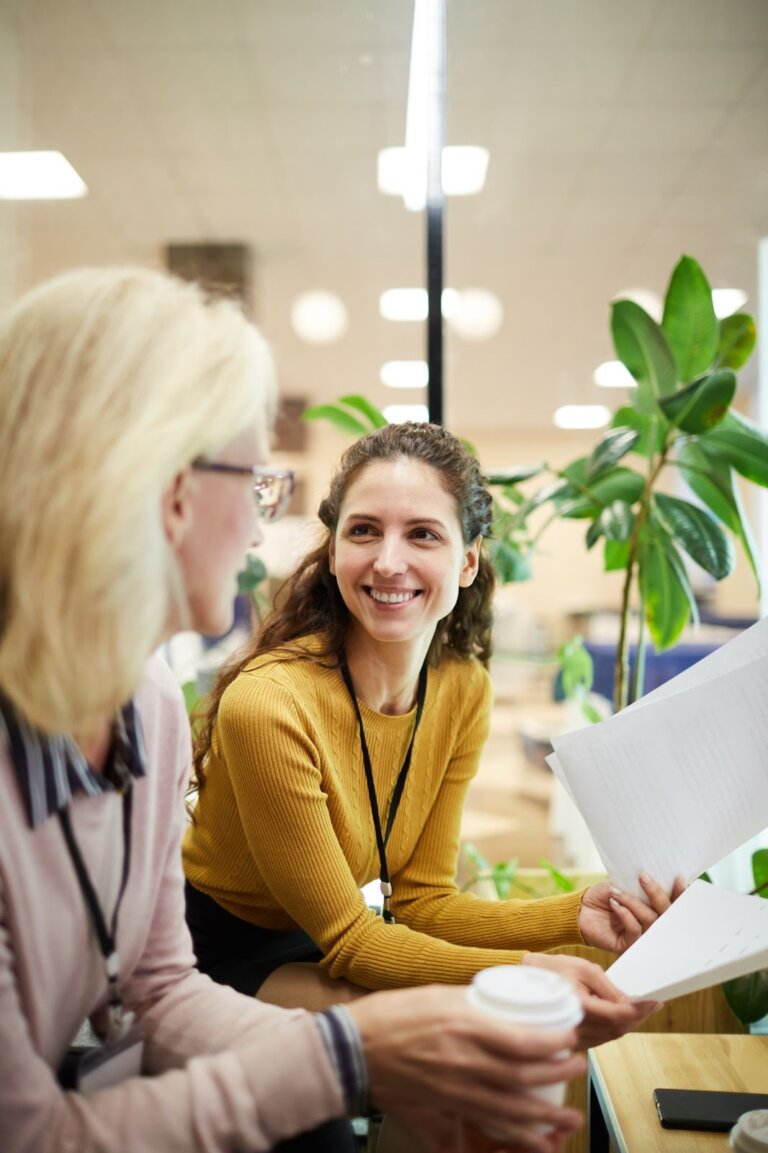